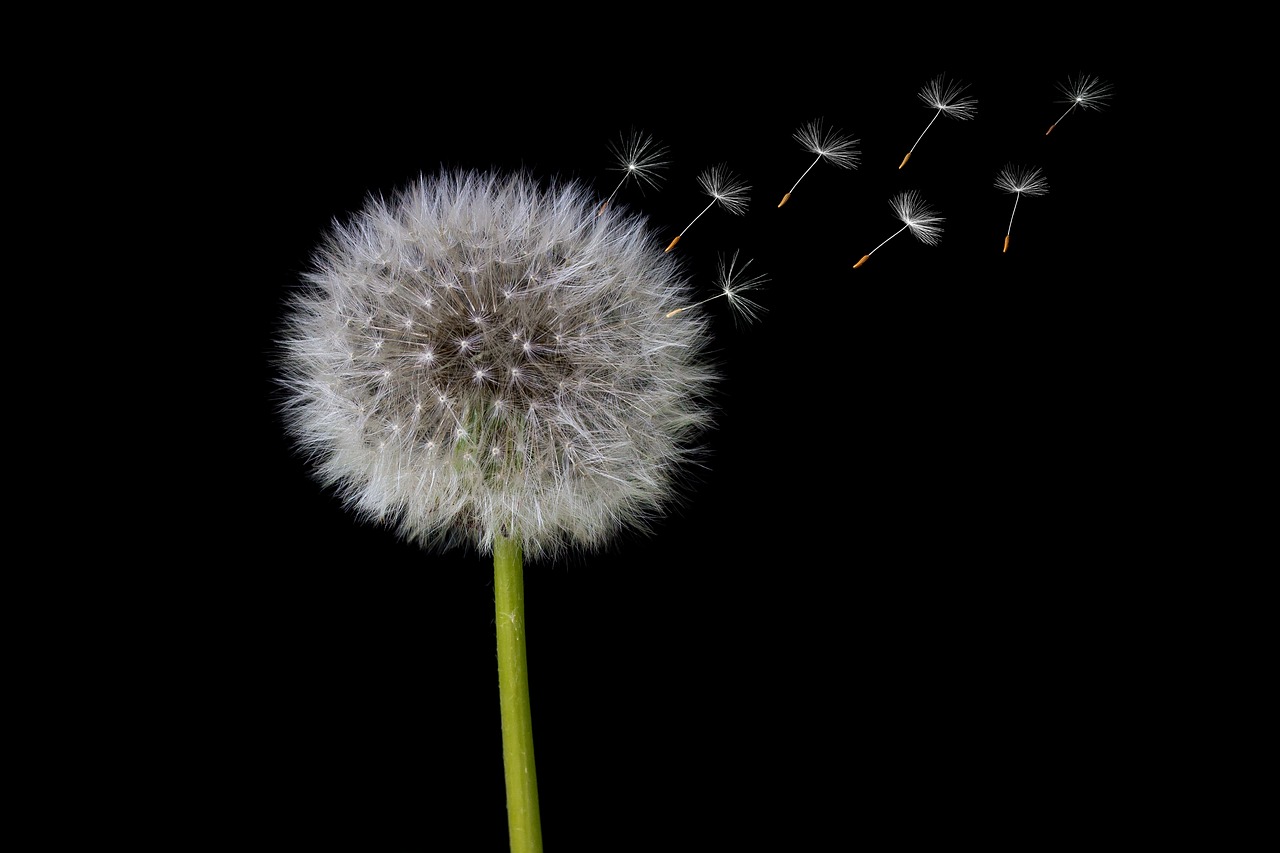 When you believe in what Jesus spoke to you, it’s not just wishful thinking. Your dreams that appear as if it has died, Jesus has given you have the power to speak life. It’s time to believe again. All things are possible to you who believes.

Don’t give up. Remember, it’s all in His timing. He who spoke, He is faithful to fulfill His promises to you.

Jesus said to him, “If you can believe, all things are possible to him who believes.”

It is beautiful how God has done everything at the right time. He has put a sense of eternity in people’s minds. Yet, mortals still can’t grasp what God is doing from the beginning to the end of time.